Harry Potter and the chamber of secrets-Book review

It was published as the second book of the famous Harry Potter series in 1998 by J.K. Rowling. In my opinion it is a rather complex book and I would consider it as a serious novel because of several reasons.First of all, it is very entertaining. For the kids of the 21st century, it is very difficult to find a book, which they would enjoy and could learn from it at the same time. However, I would say this claim is totally satisfied by this book. Hardly can I imagine such a kid, who would not enjoy the journey which Harry and his friends experience through the book. For example they fight with different kind of enemies, like trolls, evil witches, monsters, mutants and werewolves. During the fights not only there knowledge of magic, but also their mind is tested. Beside entertainment there are other features of the book why I reckon it a serious novel. We can see many things that can be applied into our everyday lives quiet well. Think of the fact how Harry, Ron and Hermione help not only each other from the beginning of the story, but also other characters and they sacrificed themselves, if it would be necessary. I believe it is a quiet remarkable feature of them. I am thinking here for example the baslisk fight scene. Harry almost died, what is more he even got bitten by the poisonous snake, however he still defended the girl. This lesson, that you should help your friends, keep true friendship alive, which you can count on, is a very important message of the book and a perfect feature why I would say it is a serious novel. Going on this line, it also focuses on love. Not only the love of the parents, but also the first love of your lives, how happy can we be. Think of the love of Harry and Ginny Weasley. I’m sure each people are very nervous in connection with the first love, but it comes in everyone’s lives sooner or later. Young kids are taught here that you should listen to your heart and the power of love is above everything. The first love is really a milestone in life, unfortunately there are some rather negative lessons in the story. One of the biggest shocks in our lives can be the loss of someone, and Harry had lost his mother and father. I believe this can be interpreted as life is not easy, not everything goes always as it is planned, but you must go on. We know that the writings of this era often contain symbols. It is the same in the case of Harry Potter, there are several things that can be seen simple at first reading, but later on we may realise that they mean something else. For example, Hermione Granger is a pretty, innocent weak girl at first sight, but later on it is discovered that she is the most intelligent person in their group. She represents knowledge. Also, we can analyse Harry, who looks also a weak, character who knuckles under the will of almost everyone, but later on it is discovered how strong, powerful,  clever and brave can he be,  especially when the lives of his friends are at risk. Seldom can we see such a character like Potter, who fights for his mates like this. This is also a perfect example for children to follow. I believe,  that the children of nowadays often face the fear of being alone and how would they fit into a new group. They can learn that they should not be afraid and ought to be opened for a new relationship, if they read the scene of the book, when Harry arrives to Hogwarts. Everything is new, alien, he is isolated from home. Strangers around, still he is so friendly and able to solve his problems. I’m considering this because I was a rather self-contained kid, I did not want too many friends, but after reading the book, and seeing how brave and friendly Harry was, I had also been able to find new mates, so I strongly suggest this to everyone.All in all, I recommend reading the book because of the reasons above, but the most important part is that in our running world there will be several problems that will not be solved by someone else, but by your own. There will be situations that can be rather difficult and hopeless, but you should still have to find the way to solve them. Also, there will be people who try to get in your way, but this does not matter, you have to belive in yourself and the true friends, who are standing behind you and goals of your life will be reached sooner or later.Kiss Csaba-JKSRWV, Miskolci Egyetem, 2020.04.07 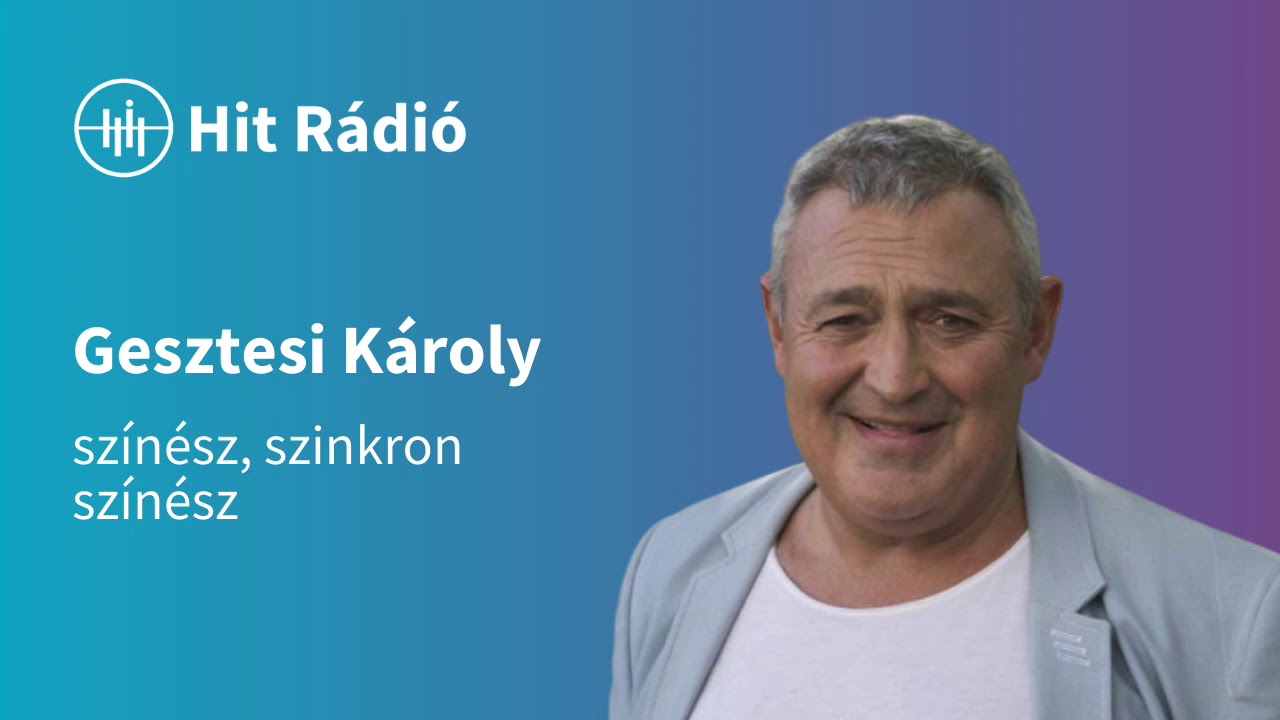 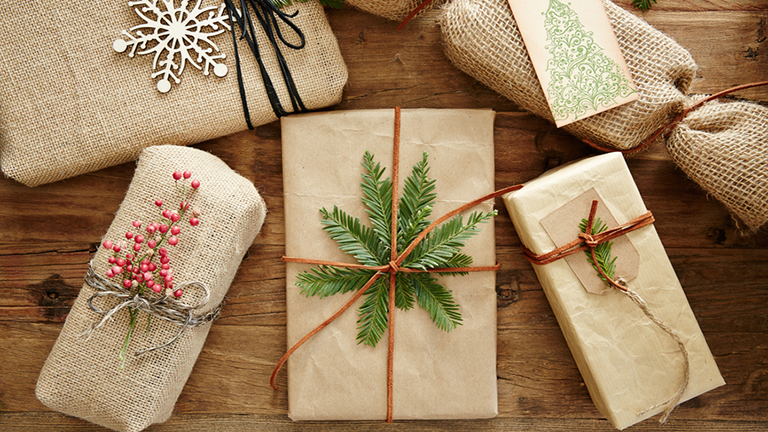